[Review] How Heavy Are the Dumbbells You Lift? – Episode 1

An edutainment series whose sincere enthusiasm for strength training is marred by cruel if not outright triggering framing of its protagonist.

An isekai that doesn’t have any slavery or sexual assault; what it does have is terrible animation.

A promising post-apocalyptic shonen with an endearing cast, although not much in the way of active female characters yet.

Slice-of-life that earns a few laughs but lacks a strong sense of identity.

[Review] If It’s For My Daughter, I’d Even Defeat a Demon Lord – Episode 1

Glurgy and totally disconnected from actual child behavior, with an upsetting surprise down the road in its source material.

Riding high on the great premise of “magical girls in giant robots;” hopefully it can keep going strong.

Mari Okada’s raw (when is Okada not), brutally funny coming of age series about adolescent sexuality.

A mostly subpar idol premiere that pulls one compelling twist at the end.

[Review] The Ones Within – Episode 1

Like a mediocre adaptation of a good video game, except it forgot to put the game out.

A school idol series with a lot of queer subtext and not much else to offer.

A slow-burn epic about Vikings, the low bar of anti-slavery sentiments, and positive masculinity.

A love letter to 80s buddy cop movies that also uncritically replicates all of those films’ bad points (like the racism).

Peter, Chiaki, and Vrai look back on the somewhat lackluster spring season.

[AniFemTalk] Which Summer anime are you most excited for?

The new season is in full swing. What’s caught your eye?

Land of the Lustrous as a Story About Burnout (The Afictionado, Alex Henderson)

Interpreting Phos’ constant need to be useful through the drive among millennials to constantly be making content.

When the gems lose parts, they lose fragments of their memory. This raises the stakes for our immortal cast, of course, but it also brings a philosophical question into play at the series’ heart, especially with Phos as our focal point: where does the self lie? Is it in the body, in the arms, the legs, the mind? The soul? The heart? How much of us can we replace and have us still be ourselves? It’s a discussion Phos ends up in the thick of, as the series progresses and they undergo more and more modifications. When you’re no longer 100% Phosphophyllite, are you still the person known as Phosphophyllite?

And if not, is that something you’re willing to give up just to be a more “useful” member of society? Wouldn’t you get more done if you just didn’t have to sleep? If you had gold-alloy hands to work faster and make more things?

Breaking down the themes of the series and how it challenges the refusal of non-BL and yuri anime to call queer relationships by name.

This history lurks in the background of Reo and Mabu’s struggles, as they are simultaneously kept from one another and Mabu in particular is rendered an object for consumption. As part of the “maintenance” on his robotic heart, Mabu repeatedly strips naked and submits himself to innuendo-laden scenes as he tries to relearn how to cook for Reo. His cheeks flush, his breath catches, his weirdly defined chest muscles glisten — it is all as sexual as it can be for the consumption of the viewer, and yet there is no joy in it. At the climax of the “Otter Soiya” Reo rips Mabu’s shirt open and pulls his heart out, but Mabu’s eyes are looking away, and Reo still sees him as a “broken” version of his partner. There is sex, but no love. While the Otter Empire consumes their bodies, it breaks their loving, communicative relationship as queer men to pieces.

Outside of the BL and yuri subgenres, which are specifically marketed as same gender romance, queer desire is heavily downplayed or outright censored in anime. This is especially true of queer relationships between men, where all the affection and devotion in the world is permissible as long as nobody calls a spade a spade. For some reason, without the “magic words,” even visible queerness can be vanquished by the most half-hearted of no-homos. And so, Mabu is unwittingly trapped. No matter how he attempts to show his love through acts, Reo can’t see them.

Why Now Is The Perfect Time For The Final Fantasy VII Remake (sideQuest, Nola Pfau)

It’s not just the geography and anti-capitalist ethos that powers FF7’s politics, though. The game’s use of Weapons—giant, ancient kaiju that rise from the earth over the course of the plot—was exciting to witness, but my teenage self lacked the understanding of the metaphor behind kaiju genre conventions then. The Godzilla stand-ins are, like the original, an explicit commentary on the use of reactor power (Mako reactors themselves being very obviously based on nuclear science), but this wasn’t a thing I knew or really understood then. The whole of the game was, to me, a fun ride where a group of freedom fighters rode to stop an apocalypse brought about by a bishounen megalomaniac summoning a comet.

Now, of course, it’s 2019. Current news reports paint a grim picture; an extinction event looms within the next 30 years. Fascism is on the rise; corporations have become massive, unwieldy things powered by unfettered greed, finding ways to mine our way of life for every last cent; large swaths of the voting populace are committed to a combination of useless centrism and apathy in the hope for a nice, peaceful solution to the world’s problems that they don’t have to actually lift a finger for.

The Video Games That Made People Question Their Beliefs (Kotaku, Gita Jackson)

A series of interviews with individuals who grew more empathetic thanks to the games they played.

Likewise, Udall eventually left the Mormon church, and he said that Radiant Dawn helped him down that path. In a lot of Japanese role-playing games, you end up fighting God, or several gods. Radiant Dawn was no different, but it flipped the script on which god was good and evil from the previous game in the series. The idea that a god could be wrong was something that Udall had never considered. Though he said that he probably would have left the church anyway, he also can’t deny that Fire Emblem: Radiant Dawn is a strong point on the timeline of him turning from a devout Mormon to a non-believer.

“In the same way I didn’t even consider that humanity of like, anyone who lives in the Middle East or especially Iraq, I hadn’t even considered the idea that, oh, like God might not exist, the church might not be true,” Udall said. “The turning point of my entire life was Nintendo games.”

The way we talk about pop music that’s sung in Korean, or Japanese, or Spanish, or any other language — whether it’s obvious racism or more indirect — needs to change. According to YouGov Omnibus, 50% of Americans in 2018 said that they “can enjoy” a song that’s sung in a language they don’t understand. In April, a white dad went viralfor covering “Boy With Luv” with his 17-year-old daughter; elsewhere, families everywhere bonded over the “Idol” dance challenge of 2019. There’s no shortage of fans and of growing acceptance by non-Korean speakers of these international artists, and still the jokes continue past the usual amount of automatic pop condescension from people who like to dislike what’s popular. But there’s no end-game advantage to excluding non-English speaking artists from the conversation. Pop music, like literally anything else, can only get better if the playing field is broader and more diverse in people and perspectives.

Another short lecture (under twenty minutes) in the ongoing lecture series.

In this episode, Dr. Mark Watson profiles the Ainu minority living in Tokyo, noting the discrimination and ostracism they face. We discuss the history of Ainu migration out of Hokkaidō along with social issues confronting the Ainu in Tokyo, before talking about Dr. Watson’s recent work with Inuit living in Montreal.

Video: A recap of the successful first stop on NOiR CAESAR’S tour.

Thread: A game dev recounts her experience being told to sexualize her female character designs.

Tweet: A short video by LeSean Thomas about his upcoming Netflix anime.

This season looks like it’ll have something for folks in just about every genre. 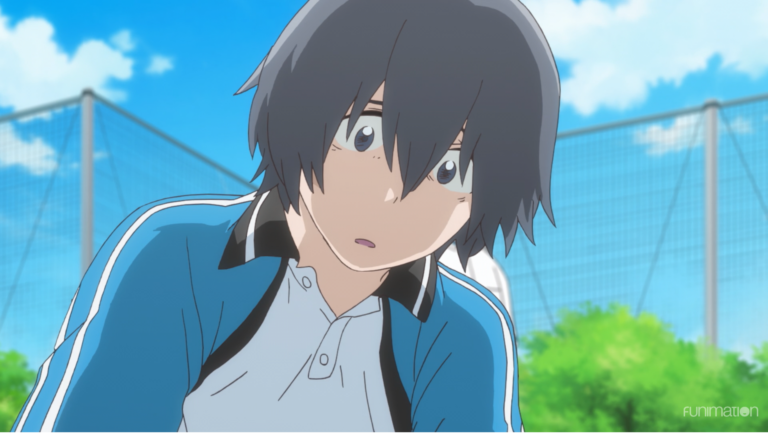 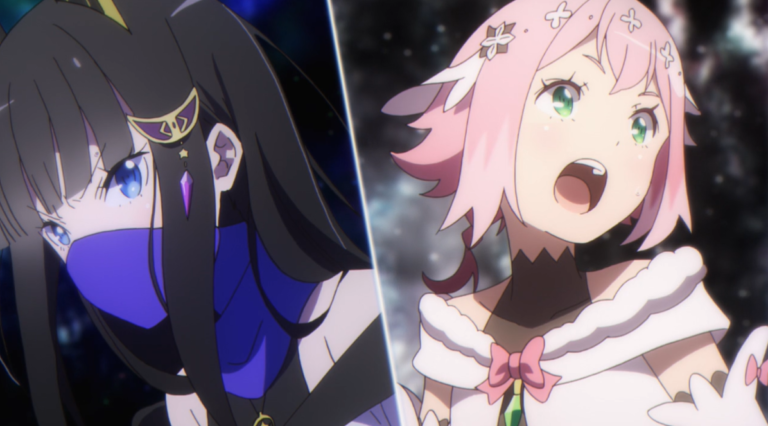