Note: Though the first three episodes are now available, we have chosen to only review the first episode.

What’s it about? In the year 999 CE, Leif Erikson arrived on the shores of Western Canada and returned to tell Iceland of the vast, verdant land he had stumbled on. Most people consider him a fool and a liar, but young Thorfinn is entranced by his stories. Thorfinn also looks up to his father Thors, who was once a feared warrior but now lives a quiet life with his family.

Frames of Makoto Yukimura’s manga Vinland Saga have haunted my Tumblr dashboard and Twitter timeline for years now, but the massive saga always felt too daunting to try to get into. So when the anime was announced, this seemed like the perfect entry point. And honestly? If this first episode is any indication, I’ve got a hell of a ride ahead of me.

Not that Vinland Saga is a rollicking action-adventure thrill ride. Oh no, that’s not how Yukimura, author of the superlative Planetes, rolls. The episode opens on a graphic battle that includes Thors cutting three men in half with a single sword swing, and stabbing another man while underwater. It’s graphic and bloody, even if the CG adds a veneer of artificiality that takes away from the shock value of it. But then Thors drops his sword, allowing it to sink to the bottom of the sea, and swims away.

It’s a quiet bit of symbolism that sets the mood for the rest of the episode and, hopefully, the rest of the show. After the theme song, Thors has moved on to live a quiet life as a farmer and father of two children, a son and a daughter. The most wonderful thing about the early parts of the episode is how lived-in it all feels.

Thorfinn falls while feeding the sheep and has to do the rest of his chores covered in straw. The village children thrill at the stories of Erikson’s travels, but then point out that they can’t be true because he’d have to have gotten past Jormungand. These are people, living their lives – and though their lives are different from ours, the basic elements are all the same.

But then they find a slave, escaped from a nearby village, barely alive and buried in the snow.

As much as I hate to call it refreshing to see an anime that is proudly, firmly anti-slavery in 2019, it is. When Thorfinn’s older sister asks if they can get a slave, she asks it in the same way a teenager would ask if their parents would get an Alexa for the house; it’s just part of her world, and she’s never really thought about the moral or ethical implications of it. She just thinks about how it would make her life easier.

Luckily for us, Thors is the kind of man who would pay four times what a slave is worth, so that he can pass away in peace instead of being tortured to death as an example for the other slaves.

From this first episode, I get the sense that Vinland Saga has things to say about masculinity. The Vikings were famously warlike, but Thors left behind his life as a feared warrior to raise a family. Leif tells the village children that a warrior isn’t necessarily someone who fights, but rather someone who uses their courage and daring to accomplish great things.

Thorfinn dreams of traveling to Vinland, even though the other children mock Leif as an old fool who would rather waste time sailing around than fighting. It favors positive masculinity – strength and protectiveness and courage, not just the ability to kill and subjugate.

It says something that, even in a season of incredibly strong first episodes, Vinland Saga made one of the strongest first impressions on me out of all of them. It’s a story that believes in something, that questions assumptions, that valorizes kindness and fairness. And that, my friends, is the kind of story we need more of. 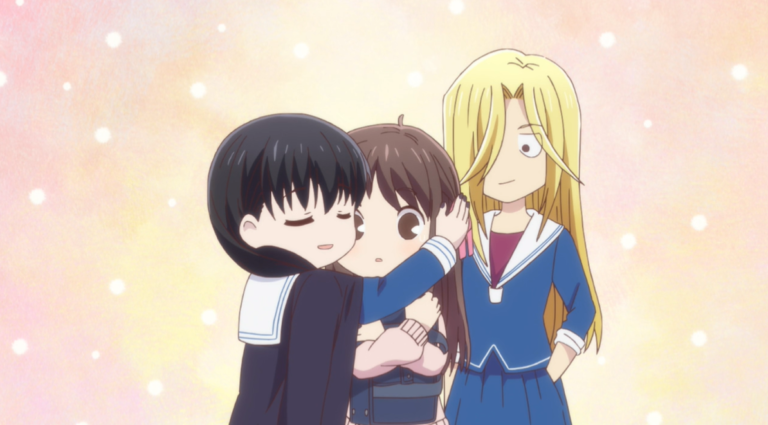 Like the Spring season before it, Summer was a bit light on shows that wowed us, but the ones that shone were pretty darn bright. Here are the team’s picks for the 2019 Summer season. 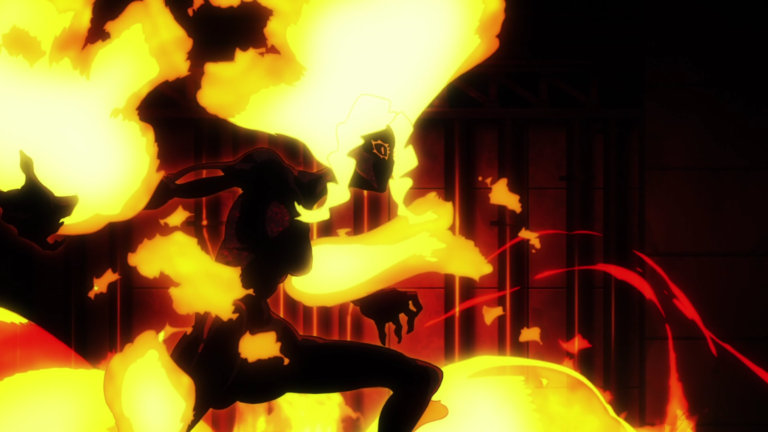 What’s it about? It’s Tokyo, Solar Year 198. Human spontaneous combustion, caused by fire spirits called “Infernals,” is happening at epidemic-level proportions. In this world, Shinra Kusakabe, a young man with the power to control fire through his feet, joins the Fire Force: a division of the fire department devoted to fighting Infernals. He says […]