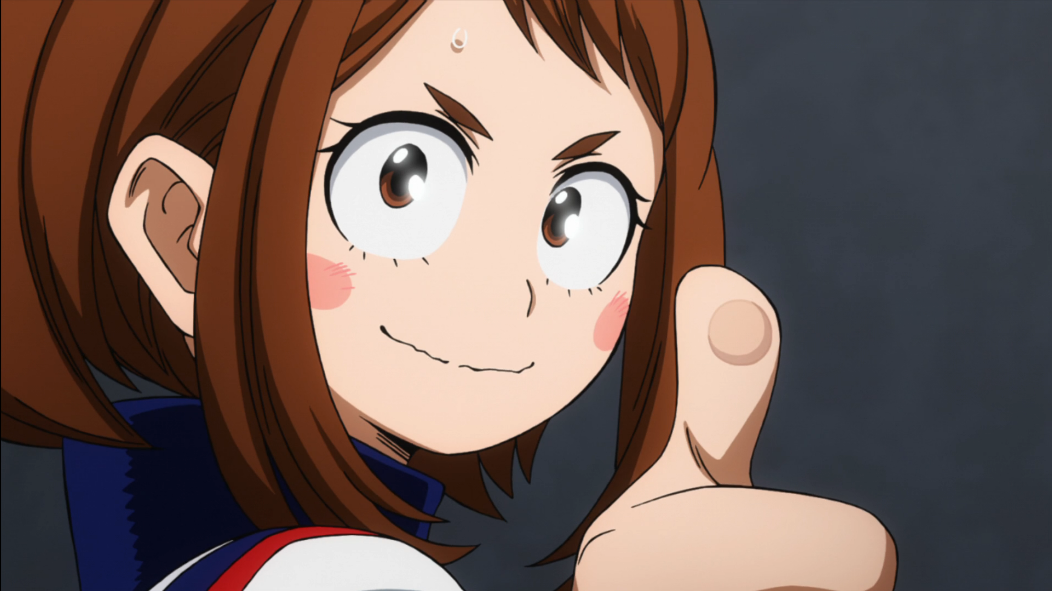 On Saturday, I wrote a post to raise funds for Anime Feminist.

We knew our community would step up… but response to this post has blown us away.

We asked for $880. Privately, this was our stretch goal – of the 44 premieres that may be eligible, there were 33 premieres we know we definitely need to cover. $660 was our true minimum goal.

Based on our December campaign’s performance, I expected to raise $700 in three days. I would have considered that a success, and we would have curated our premiere selection accordingly.

Your response exceeded those expectations significantly.

I am delighted to announce that spring premiere reviews are safe. Not only safe – they’ve already begun!

There will be no curation. No hard discussions about which shows could be a hidden feminist revelation. We’ll cover everything you would expect, and more. Thank you so much for giving us this freedom to provide the content we want to provide.

As for the extra beyond the premiere reviews, we’ll do exactly what I said we would in that post: pay taxes. What you’ve sent us should cover our accountancy costs for a corporate tax return, and I couldn’t be more grateful.

I said that I wanted this to be the last PayPal campaign for premiere reviews. Seasonal reviews are a part of our usual running costs, so I wanted them to be funded through Patreon alongside everything else.

To cover all premiere reviews going forward, we needed our Patreon to go up from $1436, where it was on Saturday, to at least $1675.

We are now just under $300 from breaking even. Two days ago, $2000 felt like it was six months away. Now I wonder if we could get there in April. We’ve been working towards breakeven for a year and a half – this is so exciting!

My one concern is that track record suggests many of these new pledges will drop next month.

Typically, when we do campaigns like this, people tend to pledge a higher amount then drop it down to a more manageable level after the first payment. There are some higher pledges in there than we tend to encourage, and I’m a little nervous that they’ll be reduced or cancelled next month.

We need to stay above $1675 to cover the cost of premiere reviews. If your pledge isn’t currently at a level you can sustain on an ongoing basis, please adjust it now so we can plan and budget appropriately. We’d rather see the Patreon dip a little now and know we need to push the fundraising a little harder while we’re on a roll, rather than see it plummet in the first week of April and have to revive this conversation.

That said, and assuming our Patreon stays over $1675 from now on, premiere reviews are here to stay!

We still need to make it to $2000 to secure the future of AniFem as a whole, but based on the past two days, I don’t think we have anything to worry about.

Thank you all for voting with your wallets for the content you want to see, the business practices you want to support, and the type of fandom you want to be a part of. We’re so privileged to have this community, and so proud of the example you make it possible for us to set.