The “local heroine fighter” of a certain city became popular and a national star. Because of this, “local heroines” debuted in various other places, and their action live events became a hit trend nationally. In Hinano City, high school girl Misaki Shirogane and other girls become local heroines (at the urging of Misaki’s aunt, the prefectural governor) and vow to produce action live events.

For three years I’ve mourned the ending of Samurai Flamenco and its creators’ decision to torch their own house following the series’ abysmal sales. And at long last that series has returned to me under a new name, with all its heroic enthusiasm and queer attraction intact: Action Heroine Cheer Fruits!

I’m joking, but I’m also kind of not. This premiere captures the same magic of fandom that SamFlam’s early run did, focusing not on heroes per se but on the people inspired by them. It captures the glee of sharing something you love and of using that passion to make others happy, and the mood is downright infectious. It doesn’t matter that their childhood hero totally flaked, because the love and ownership of the concept transcends the people who made it. It’s a beautifully optimistic snapshot of fandom. It’s also pretty clear that Mikan has a major crush on An, though I’m not sure if the show will do anything with it.

It helps that the story remains largely focused on our two heroines, both of whom are immensely likable. They don’t really know each other before Mikan asks for An’s help, but they bond quickly in that uniquely teenage way that’s fueled by a shared passion. The tone of the show never winks at us or asks us to find their ambitions foolish; when the episode climaxes with stage choreography and costumes and sets made of cardboard boxes, the writing has thoroughly enmeshed you in a desire to see them succeed.

The episode takes a little while to get going, starting with an extended show-within-a-show focus on the heroine Kamidaio before shifting abruptly to what appears to be a grounded real world. There’s also a transitional point of fairly important exposition which is totally muddy as to whether it’s meant to refer to the show-in-the-show or the real world (it’s the latter). The art is bright and cheerful if not always stellar—we’ve got a serious case of side-mouth going on here—but the action scenes are well choreographed and shot with high energy.

It’s also heartening to see girls involved in such passionate fandom about a powerful female hero, creating things for other girls to enjoy. There are a lot of flying kicks in short skirts, but other than a weird boob joke and an unseen panty shot during a montage that’s mostly about Mikan getting flustered, it also forgoes fetishizing its characters and treats them like dorky teens rather than objects of the male gaze.

Though they start from the same emotional place, Cheer Fruits seems more inclined to follow in the steps of Sakura Quest’s slice-of-life style than SamFlam’s ever more audacious weirdness. There are several characters floating around the fringe of the premiere who don’t really get to do much, and a subplot about revitalizing the community that only connects with the “let’s put on a show!” plot at the very end of the episode. The preview also promises the idea of yet more characters introduced in fairly quick succession, so it seems this might balloon into an ensemble cast-type show rather quickly.

If it can keep up its heartfelt enthusiasm, juggle the rest of its cast with the same emotional honesty that An and Mikan share here, and actually do something with the chemistry between our two leads, this might turn out to be a really special spot of sunshine in a mostly lackluster season. 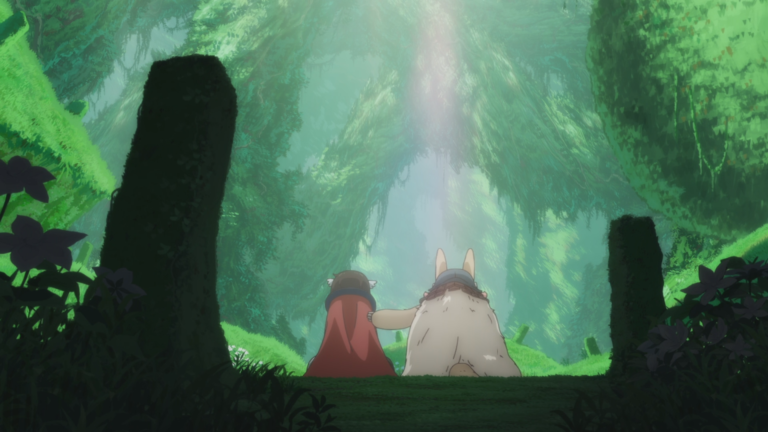 Dee, Vrai, and Peter look back on the summer 2017 season. Vatican LOLs, 18wtf, Abysscourse, Princess Principallin’ around, and more! 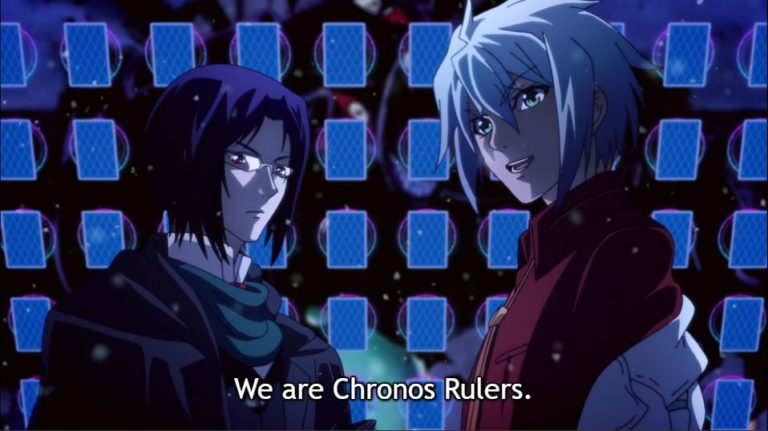 Koyuki is a high school student who’s cheerfully trying to lead preparations for graduation even though she has recently lost her only living relative, her brother. While visiting her brother’s grave, she encounters a strange creature called a Horologue, which is attracted to human regret and eats the time of its victims, causing them to […]