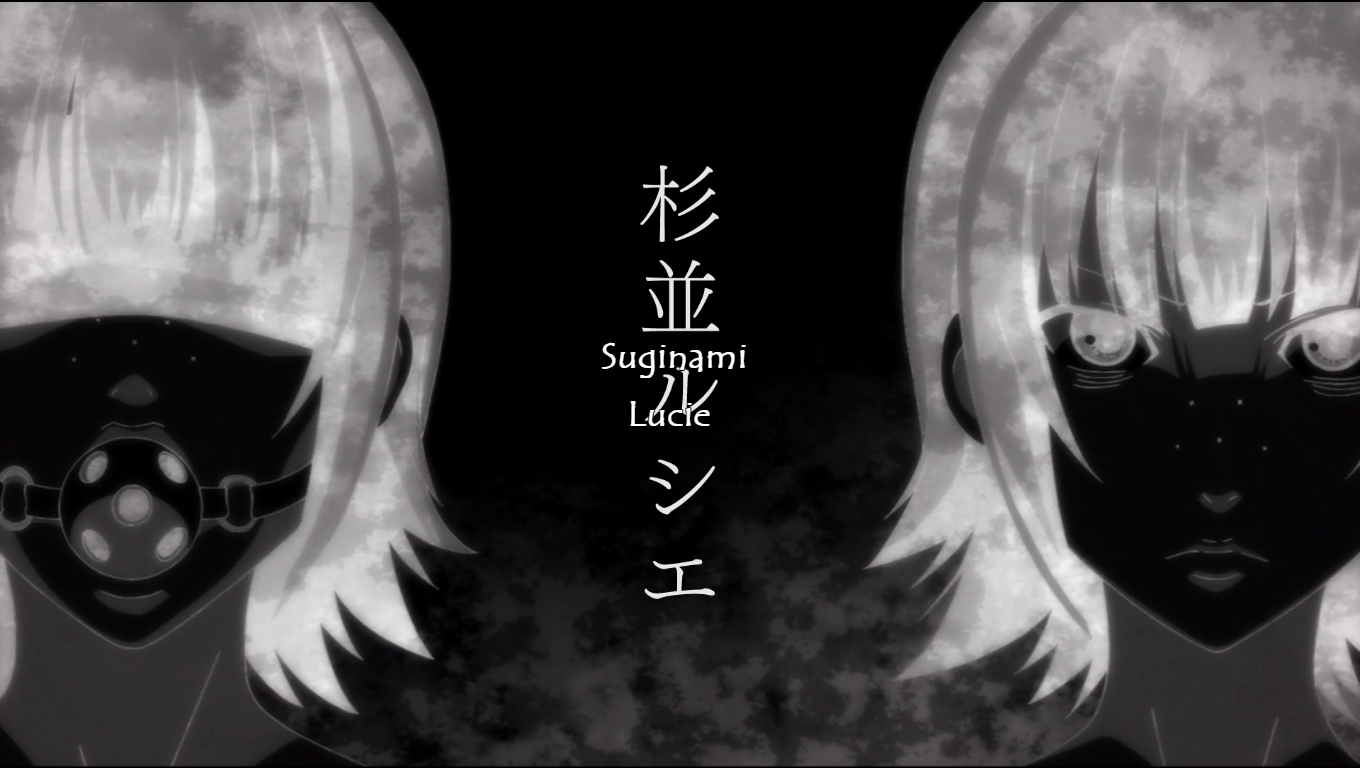 What’s it about? Eia has always felt unfulfilled and unchallenged by life. Then, a chance meeting with a man named Yuuga brings her into the underground of the SCM, a device that allows people to duel one another and make the loser their slave.

Mmmmm, you can just feel the shame wafting off this one.

HIDIVE has this series labelled as “Doreiku the Animation.”  The original light novel title translates to “Slave District: 23 Slaves and Me”; the film is called Tokyo Slaves; and doreiku (奴隷区) literally means “slave ward/district”—but still, they kept it untranslated. It smells a bit like “we want the money from licensing this and the people who will consume it, but we don’t want to own up to associating with this content.” But maybe I’m just a cynic.

Anyway, the anime about enslaving people against their will isn’t very good. I trust our readership enough to assume that I don’t need to explain why a sexualized story about stealing people’s free will and using them as personal property is horrible on its face.

There are some titles that are just never going to overcome their premises and are best served, if they insist on existing, by thoroughly wallowing in lurid, tasteless exploitation nastiness. This is the domain of films like Salo: The 120 Days of Sodom, Hostel, and Ilsa, She-Wolf of the SS. There is no artfulness here except in the art of callous, shocking extremity, and Doreiku can’t even manage that.

God help me, this premiere attempted to convince me it had a brain. And that offends me more than anything.

The episode opens with an enslaved woman being forcibly prostituted, and ends with a smiling, naked woman in chains implicitly being sold as the camera lingers over her naked body. The camera never met a set of breasts it didn’t want to get closer to, with perhaps the exception of Eia, who is Not Like Other Girls (in her introduction, she’s uninterested in her friend’s implicitly shallow, stupid breakup woes and has a notably different model and fashion from every other female character). It’s irritating, and I have no confidence that this show has introduced a female protagonist for any other reason than to sexually threaten her, but it’s also par-for-the-course for this kind of barrel-scrapeage.

But then Lacie is introduced, and I started to get mad.

Lacie gets the SCM after being assaulted and uses it to enslave her rapist. The framing seems, on one hand, to try and weasel its way into saying “Look, wouldn’t you want this to be a possibility in this situation?” as if you might cut yourself on the show’s provocative edge. Then, out of the other side of its mouth, the closing scene of the episode is Lacie forcing her rapist to punch himself as he weeps and she laughs. You can just feel the creators stroking their neckbeards, as if to say, “But who is truly the monster?”

I expected this show to be sleazy, lurid, and to have no respect for women (I also probably should’ve predicted its use of queerness as a paper-thin prop), but it’s the smugness I can’t stand. All I can see is the writer of this show smirking as he asks first-year philosophy questions and then just the slow satisfaction of recreating the train track scene from Baccano!

You enjoy that, HIDIVE.